The Patient Protection and Affordable Care Act (PPACA, commonly called Obamacare (or the federal health care law), is a United States federal statute signed into law by President Barack Obama on March 23, 2010. Together with the Health Care and Education Reconciliation Act, it represents the most significant regulatory overhaul of the U.S. healthcare system since the passage of Medicare and Medicaid in 1965.

PPACA is aimed primarily at decreasing the number of uninsured Americans and reducing the overall costs of health care. It provides a number of mechanisms—including mandates, subsidies, and tax credits—to employers and individuals in order to increase the coverage rate. Additional reforms are aimed at improving healthcare outcomes and streamlining the delivery of health care. PPACA requires insurance companies to cover all applicants and offer the same rates regardless of pre-existing conditions or gender. The Congressional Budget Office projected that PPACA will lower both future deficits and Medicare spending.

On June 28, 2012, the United States Supreme Court upheld the constitutionality of most of PPACA in the case National Federation of Independent Business v. Sebelius 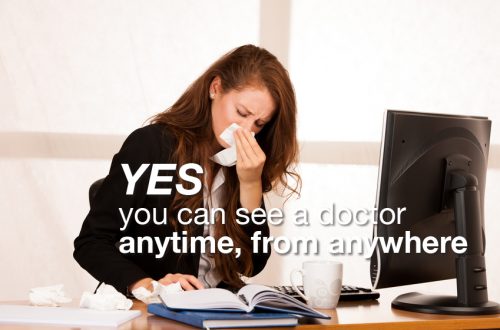